At some point over the past couple of years I seem to have drifted away from taking photographs. There’s a few factors for that, but for whatever reason photography has taken a back seat. 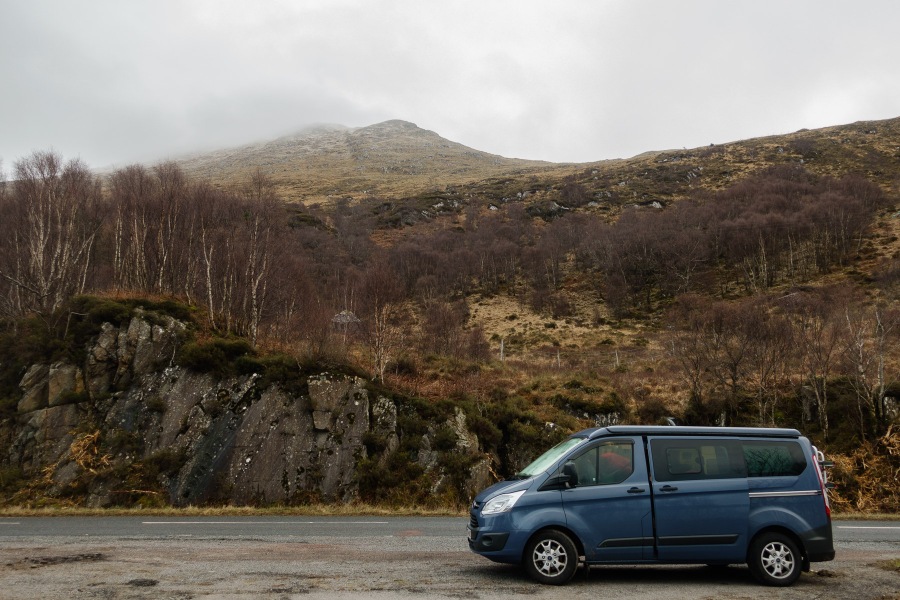 Actually, to say I’ve not been taking photographs is not entirely true, I’ve just been sharing them less often and less likely to actually go out specifically with the intention of taking photos.

I do wonder if my ‘quieter’ images don’t really work online. I find myself more and more self-critical, working on images and then simply letting them sit unshared, bit-rotting away on the hard disk. 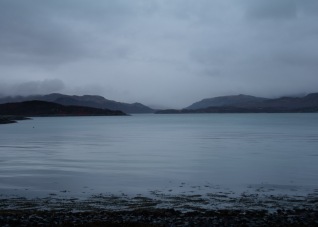 So I’ve decided to get back to sharing, starting with this selection from my first couple of trips in our new van – something I hope will encourage me to shoot – and share more as I venture further afield. 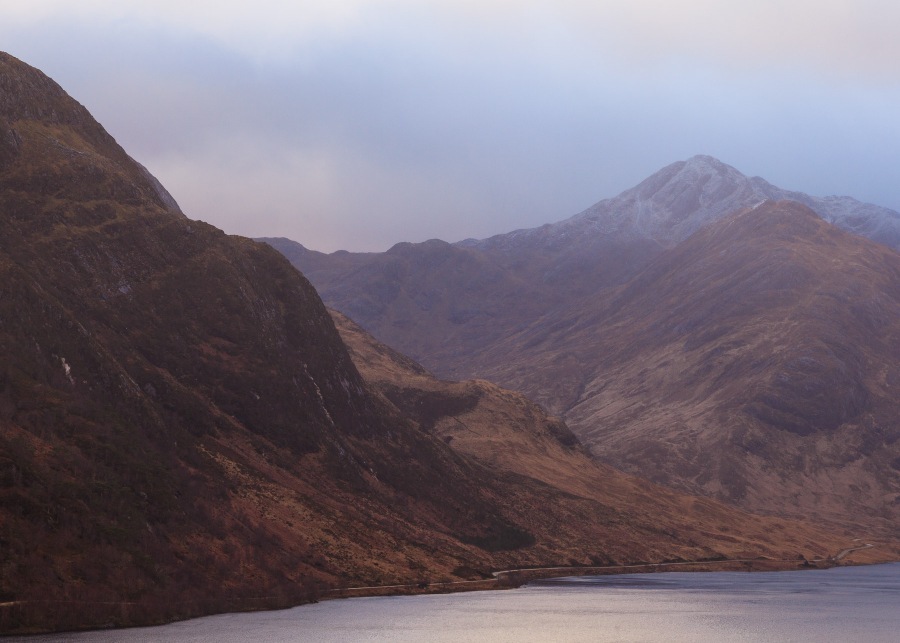 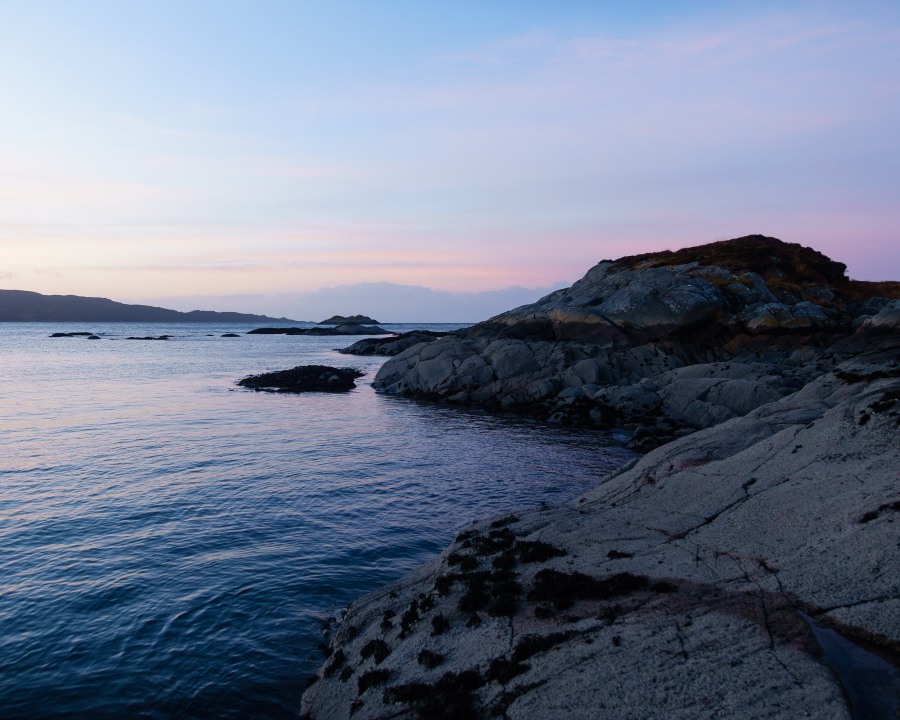 I’m also less interested in presenting a wholly sanitised and idyllic view of the stuff I encounter. Scotland can be beautiful, if bleak, but anyone who has spent time here knows that on turning away from that mountain vista, you will often be confronted with something you won’t see in the tourist literature. 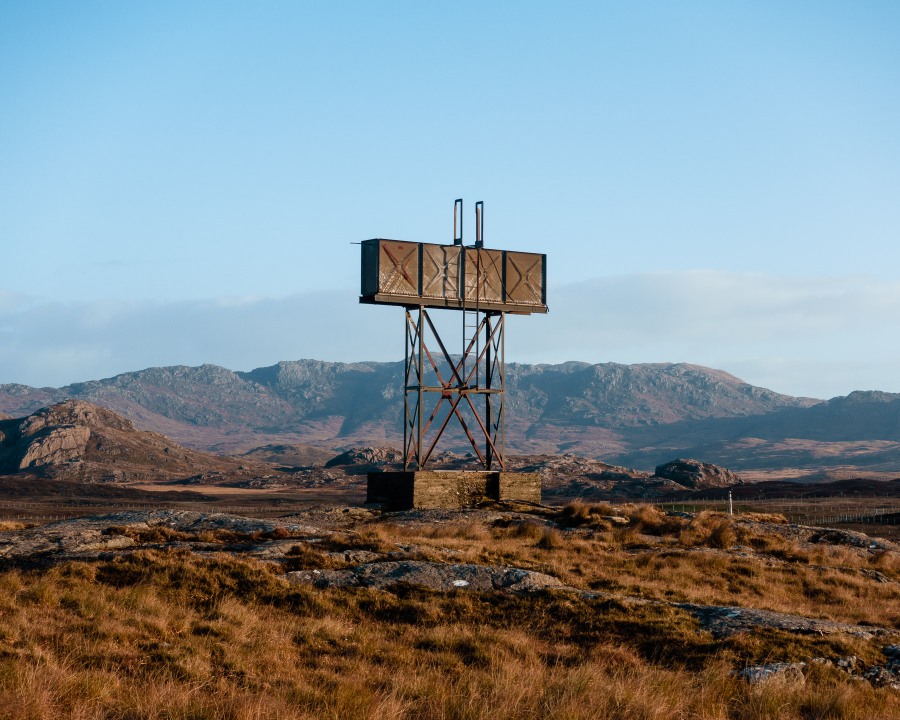 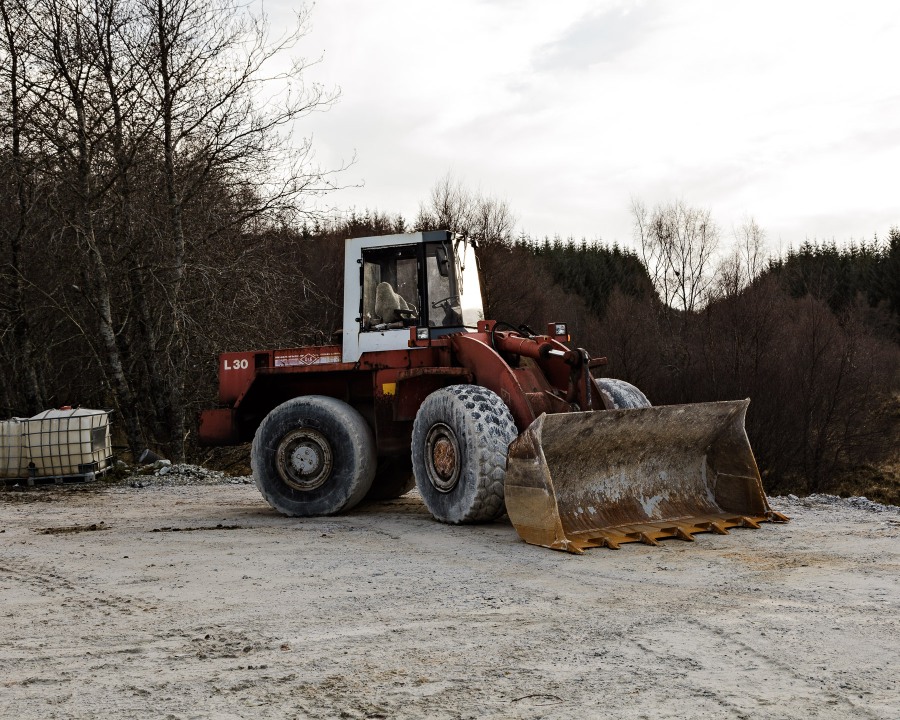 It occurred to me as we travelled to Sanna Bay for New Year, rounding a bend to have Eigg and Muck come into view, I’d missing exploring. I now have a long list of destinations that we’ll be working though. As I do I’ll be sure to post up a photographic record.

Sorry, the comment form is closed at this time.